In agile, choices have to be made, to go to the essential, to what brings the most value to the project and to the final users. The priority is to carry out the tasks first, which allow the value to be "delivered" to the users as soon as possible and therefore to guide future choices.

But then how do you choose what to work on?

Before an iteration, also called "sprint" in Scrum, it is important to be sure to "embark" on the right tasks. But how to choose? On what criteria?

Indeed, you are often tempted not to choose. There is a deadline, a customer meeting is coming up, time is short, you need a "maximum" of documents to illustrate your point and convince. Yes, but the problem is that the production capacity of the team is limited. And yes, even if we work day and night, everyone has their limits!

Moreover, it's not healthy to put too much pressure on ourselves, because fatigue will accumulate and eventually spill over to another matter, which will be considered less important and won't get our full attention. Agile teams, on the other hand, focus on finding the right rhythm to produce quality work repeatedly and predictably.

So in summary, it is better to produce 5 well done tasks than 10 sloppy ones, as long as these 5 are the highest priority, i.e. bringing the most value to your customer and its users.

In practice, how do you prioritize tasks? There is no magic formula, and it really depends on the project and its constraints. But we can still list some points, which can help you to tip the balance one way or the other.

👉 What is the value to the client?

If I take an example, I assume your client is a project owner and needs to verify the project's profitability and feasibility. If you prioritize the parking lot plan and the definition of the structural framework for the next rendering, that may be more valuable to him than the proper categorization of objects in your preferred BIM software. While the second point is useful, as designing out of order will surely have consequences in the medium term, it has no direct client value.

👉 Does my work unlock other people's work?

If for example, defining the volumetry of a space allows the engineer to start his work earlier, it can be interesting to prioritize this action. In fact, in Scrum or in the Kanban method, we try to reduce friction points. Each participant is linked to the others, and sometimes it is not desirable for one to go too fast if the work is going to stagnate at the next stage. For this reason, we must be careful that a task does not remain too long in the same column of the board (the same state of progress). If this is the case, it means that this task has been started too early, and therefore has been started, but not finished, and as such cannot really bring any value. It may even be abandoned in the end, in which case the "waste" of resources will be total. We'll see next week how to split tasks so that they can be closed within an iteration.

👉 Will the work trigger feedback from stakeholders?

You are certainly aware that some renderings, trigger more feedback than others! For example if you show a 3D with an immersive view in your project space. This will generate more reactions, than a cutaway on a technical room related to ventilation. These reactions are useful, because they show the interest of your public, of your users, in your project.

Having as soon as possible a notion of what the project will look like in the most concrete way, is therefore a way to generate useful reactions without waiting for the project to be built! So prioritizing these types of tasks can be wise and save you a lot of time in the end.

A balance between impact and difficulty

In practice, not all tasks are that easy to finish. Some can even be long or spread out over the entire duration of the project. In Scrum, for example, we play the game of estimating the difficulty of each task. This is done with a point system, which does not correspond to estimated hours, but rather to a relative difficulty. Also, not all tasks have the same impact for our client. Some can be relatively easy to do and have a strong impact.

For example, making a quick sketch of the different hypotheses of your project and thus unlocking a choice for the company. Or fixing the grid of poles, to allow the team to start on the right footing without having to rework their plans later. These are the so-called "quick-wins" - quick, low-cost, high-impact tasks.

But any combination is possible:

This way of choosing priorities is based on the so-called Eisenhower matrices or the Impact / Difficulty matrix. These matrices are commonly used in many fields, to decide the most useful actions. It helps you not to confuse urgency (what needs to be solved quickly) with priority (what is most important).

📅 In practice, prepare an iteration by thinking about priorities

Voilà, I hope you understood that taking the time to prioritize is very important to achieve your goals! Now a little practice. You had previously re-evaluated your rendering schedule with the concept of agile iteration.

✅ Now take one of its iterations

✅ List all the topics you had planned to work on

✅ Make a new version of your iteration schedule with this prioritization 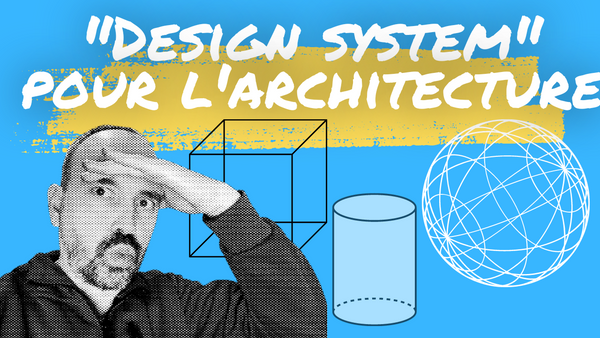 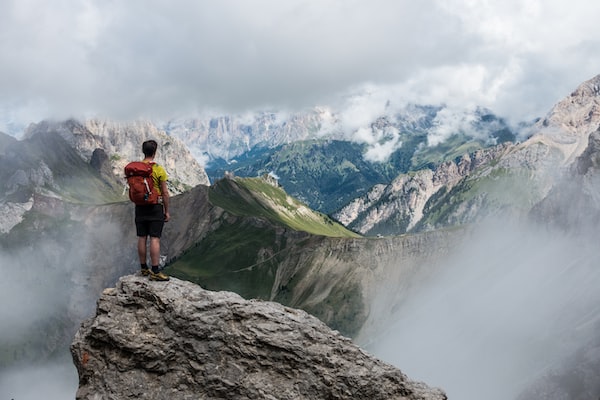 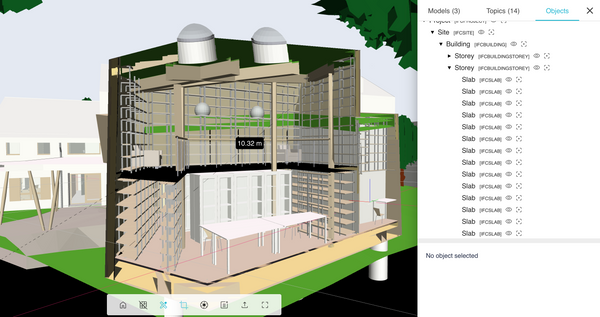